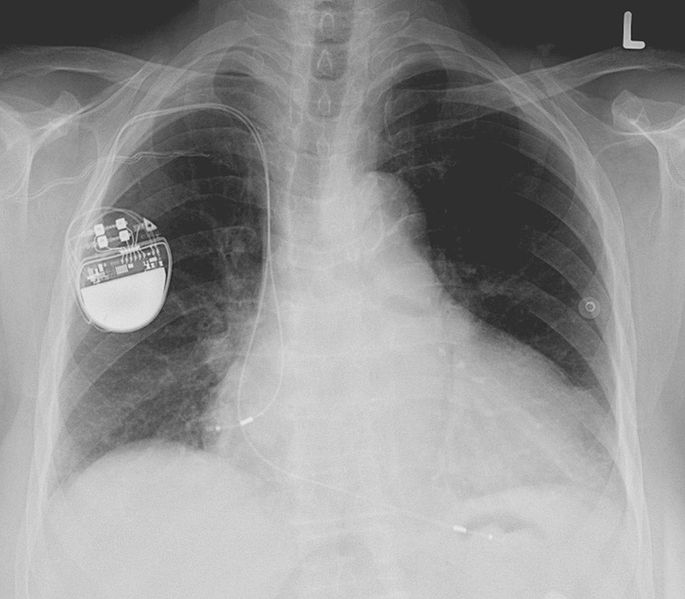 Heart rhythm abnormalities, or arrhythmias, can be challenging to live with. Not only do they cause an awareness of the heart beating, but they can also cause breathlessness, fatigue, blackouts and light-headedness. Heart rhythm abnormalities can be life-threatening, and so treatments such as a pacemaker might be recommended. If you have been advised you need a pacemaker, or just looking to find out a bit more information, then read on to learn about pacemaker treatment.

What Is Pacemaker Treatment?

A pacemaker is a small device which a doctor places in the upper chest underneath the skin. It will monitor the heartbeat so that it can identify when there is an abnormal rhythm. When an irregular heartbeat is detected, the pacemaker sends electrical pulses to the heart to steady the rhythm.

Who Can Benefit From Pacemaker Treatment?

There are many different reasons why a doctor might recommend a pacemaker. You could benefit from a pacemaker if;

How Is A Pacemaker Fitted?

Getting a pacemaker fitted is major surgery and so understanding the process and recovery is essential. During the operation, a surgeon will lead the pacemaker wires through a blood vessel to the heart. The pacemaker will be placed into the chest using a small incision, usually on the non-dominant side of the body.

For more information on pacemaker treatments, and if you have any questions, get in touch with Dr David Begley.